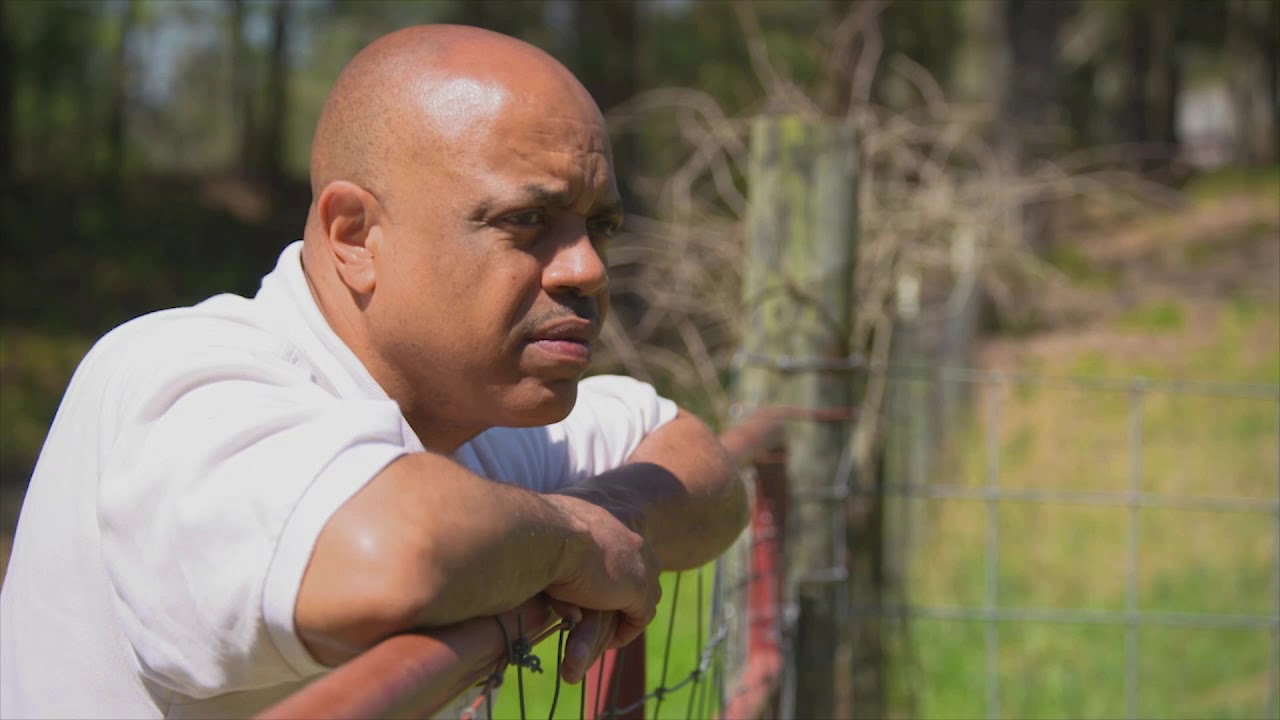 Cornelius Blanding has served as a leader in the esteemed Federation of Southern Cooperatives/Land Assistance Fund for nearly two decades. A non-profit cooperative association, the Federation encompasses 20,000 rural families from low-income communities across 13 states in the southern Black Belt Region. Born of the Civil Rights movement, the Federation joined with the Land Assistance Fund in the 1980s and now administers more than 75 cooperatives, credit unions and community-based economic development groups and initiatives. The Federation is a core member of numerous alliances: National Family Farm Coalition, the Rural Coalition/Coalición Rural, National Black Farmers Association, and the transnational La Via Campesina, among others. They helped anchor the landmark Pigford class action civil rights lawsuit on behalf of Black farmers against the USDA.

Blanding grew up in the deep South, in Montgomery, Alabama, amongst family and community members who had lost their farms and lands due to racism. “I grew up in an all black community, where we didn't own the infrastructure,” Blanding said in his Beard Award statement: “We rented the housing. We didn't own the businesses. The only thing that was owned historically—in most of the communities and especially the community I come from—was the church.” This connection: loss of land leading to loss of power and autonomy and community wellbeing continues to drive Blanding’s work. Even after early 20th century Jim Crow and racial terrorism and Great Migration northward and westward to cities, over 100,000 Black farmers still managed to hold on to nearly 8 million acres in the American South in the 1960s. This land base allowed Black farmers to support, provide for, and protect Civil Rights and Black Nationalist movements (White 2018, McCutcheon 201x). But racist political and economic disenfranchisement persisted, further dispossessing Black farmers and communities from land ownership. By 2019, less than 20,000 Black farmers in the US South own just 2.3 million acres, Blanding informs people far and wide. A tangle of legal exclusions, financial appropriations, and racist bureaucracies keep these numbers so low and dire. Blanding has devoted his life to changing it.

Blanding was elected Executive Director of the Federation in 2015. In this time, he has ushered in and led a host of programs, projects, campaigns, and expansions. As the leader of such a multi-faceted organization with its storied history and heroic mission, Blanding received the 2019 James Beard Foundation Leadership Award. He has brought prior professional expertise in community economic development, small business management, domestic and international project implementation, and equity ethics; he has facilitated resources and funding for the Federation from USDA as well as Shared Capital Cooperative, Cabot Cooperatives, National Cooperative Bank, and many others. He secured a donation from Image Relay, a Digital Asset Management service, to assist the FSC in putting 50 years of their history, archived and digitized by the Amistad Research Center at Tulane University on their website. Blanding has also worked internationally with the Federation for twenty years on Black farmer-to-farmer exchanges in West and South Africa, Central America, and the Caribbean. As director, he has worked to advance engagement with Cuban agricultural cooperatives, against great geopolitical odds. Meanwhile, Blanding serves on numerous boards, such as the National Cooperative Business Association, the Agricultural Safety & Health Council of America, the Southeast Climate Consortium, the Cooperative Development Foundation, and the Presbyterian Committee on the Self-Development of People, and serves as expert for the Insight Center for racial economic equity. His focus on youth-led movement was recently featured in Daily Yonder interview and the Rural Health Information Hub. His analysis of Heirs Property implementation was featured in Progressive Farmer and Tri-State Livestock News, while his advocacy on Black land loss was featured in National Young Farmers Coalition and National Farmers Union. The Cabot Community awarded him ‘celebrity’ status for his commitment to community-based volunteering.

All the while, Blanding works collaboratively and generously, even as he deliberately pushes the boundaries of what is expected and deemed possible. Blanding is a thought-leader with a deep and abiding commitment to racial, farm, and food justice, and a critical, expansive understanding of what it will take to get to these goals. Serving Black farmers, landowners, and cooperatives, the Federation has always aimed to be “a catalyst for the development of self-supporting communities through land retention, cooperative economic development and other initiatives that increase income and enhance other opportunities.” Specifically, the Federation’s leadership on Heirs Property (with FSC/LAF lawyer Monica Rainge) helped ensure its inclusion in the 2018 Farm Bill. Blanding has also focused on enhancing and expanding Cooperative laws in the US. He witnessed the devastating impact of Hurricane Katrina in 2005, which slammed into the coastal communities of Gulf States, and upended the lives and livelihoods of FSC/LAF core membership base. Accordingly, Blanding has focused on disaster relief and asset building, along with credit union development, microenterprise investment, and Black land retention. Though committed to local communities, the Federation has maintained, for half a century, an international commitment to connecting Black farmers across and beyond national borders.