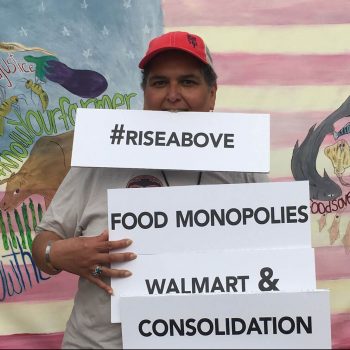 That’s the question we are often asked when we talk about our work to lift up family food providers. “What’s the difference?” people often ask. 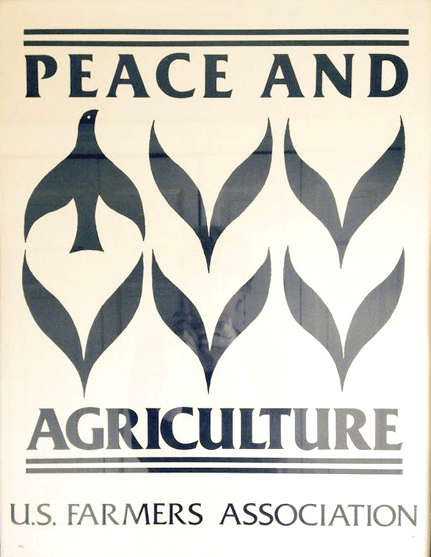 Over the span of over 26 years working on fisheries, food, and now farming issues, I’ve come to learn what a difference who grows, raises, or catches our food really makes. The difference between getting our food from a system that prioritizes volume over value, calories over nutrition, and profits over people versus getting it from a system that centers value, culture, health, people, animals, and the planet is immense. It is a matter of social, ecological, economic, and food system importance that we nurture the kind of farming, ranching, and fishing systems that actually feed people while leaving the smallest ecological footprint, rather than feeding the global economies of scale that have the largest ecological footprint.

But ecology is just one piece of the puzzle. Social impacts of our food system are leading to some of the societal challenges we have been facing for decades that have come to a boiling point over the past few years.

I have the distinct honor of serving two organizations - the National Family Farm Coalition and the Northwest Atlantic Marine Alliance -  that work directly with the first set of hands that touch our food. Most of those with whom we work are white, rural residents closely associated with the divisiveness we have been experiencing in the United States. We cannot dismiss the concerns heard from a wide range of the population as simply those of racists, sexists, xenophobic, or otherwise prejudiced individuals. We know that’s true for some. But rural communities aren’t a monolith. Many of those crying out are feeling genuine pain resulting from neoliberal policies and corporate dominance of our social systems, and the longstanding failure of the mainstream political parties to address their marginalization.

At the root of their marginalization is lack of parity. When individuals are not valued for their work, and therefore are not able to make ends meet, the consequences go beyond any one single household, farm, boat, or ranch. They touch each corner of our society. 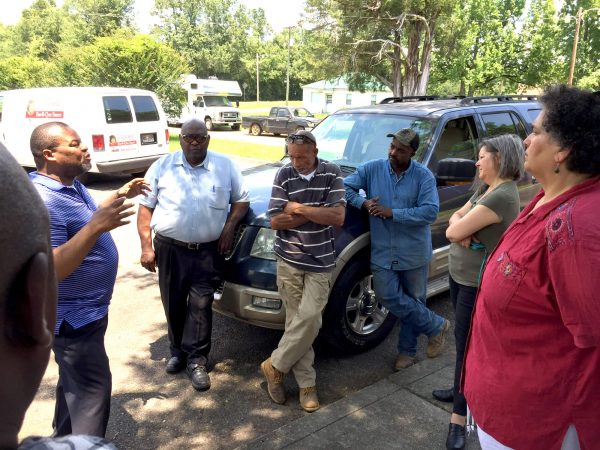 I experienced what absence of parity means first hand on the America the Bountiful Tour in 2018 - a 13,000 mile cross-country trek visiting 67 primarily rural farming, ranching, and fishing communities. This wasn't the first time I criss-crossed the country, but it was the first time that I focused exclusively on visiting and learning from rural communities who feed us. During the tour, we witnessed the underlying inequities that have hollowed out rural communities, contributing to stress, anger, and a rural mental and physical health crisis.

Although some suggest these issues are new, they are rooted in actions going back to World War II and continuing through today. Along the way, policy decisions were made to gut rural America of its worth and wealth. At one point, under pressure from consolidating agribusiness corporations, Congress progressively repealed policies that had been allowing farmers and ranchers to be paid for their real cost of operation. Erasing parity from the system has led to nearly 80 years of farming in the red. As a result, farmers, ranchers, and now fishermen have essentially been subsidizing us to eat. All the while many of these food providers are standing in line at food banks because they themselves can't afford to. No wonder there is unrest in rural America.

We need to take responsibility for not seeing what had clearly been brewing in rural America for a long time. Rural communities and urban dwellers have a lot in common but both are told to fear and hate those who don’t look, eat, pray, or speak like them. These differences are being exploited by the same companies, policies, and forces who are stealing our natural, spiritual, economic, and social resources.

Amidst all this pain and hate there are beacons of hope; and I believe our work to restore parity serves as one of those beacons. Our strength comes from building a movement led by farmers and fishermen – the first set of hands that touch our food – willing to fight for policies that bring back parity. We work hard to connect them with others who have dismissed them as hateful rural populations that need to face our resistance instead of being a part of it.

Food is a connector and offers us a starting point for having difficult conversations. Our current food system’s exploitative approach is also a connector, and in this case, it connects us to what ails our rural communities and by extension our society as a whole. One simple step we can take collectively is to advocate for policies that restore parity.

I have a confession to make: up until a few years ago I don’t think I had ever heard of the word “parity.” I first heard it at a National Family Farm Coalition board meeting. I was new to the board – and to NFFC – and found myself confused by the word. I didn’t understand what it meant, the context within which it was being used, and often was frustrated when it was used by farmers and farm advocates. I have lost count of how many times I told people like Brad Wilson, George Naylor, and others to stop using insider words like “parity” that don’t mean much to everyone on the outside of their circles.

Slowly I began to understand what is meant by parity. The dime finally dropped when I used the word in the same sentence as “disparity.” Suddenly it was clear: parity is the opposite of disparity.

Today, parity has become part of my vocabulary. We all need to learn what it really means so we can effectively pursue policies that restore the concept of parity – economic, racial, cultural, and societal.

This project – From Disparity to Parity – aims to help us better understand the history and opportunities ahead for policy changes that can get us there. Many of those who have contributed to the project have made it their life’s work to catalog the battle for parity going back over six decades. These farmers, ranchers, food workers, academic scholars, and advocates have provided us with the knowledge and tools to restore parity and eliminate the disparities within our food system.

In short, if we want peace we need parity. It might be one small word, but it represents one giant leap for humankind. And the words and ideas expressed here provide us with the spring we need in our step to make that leap.