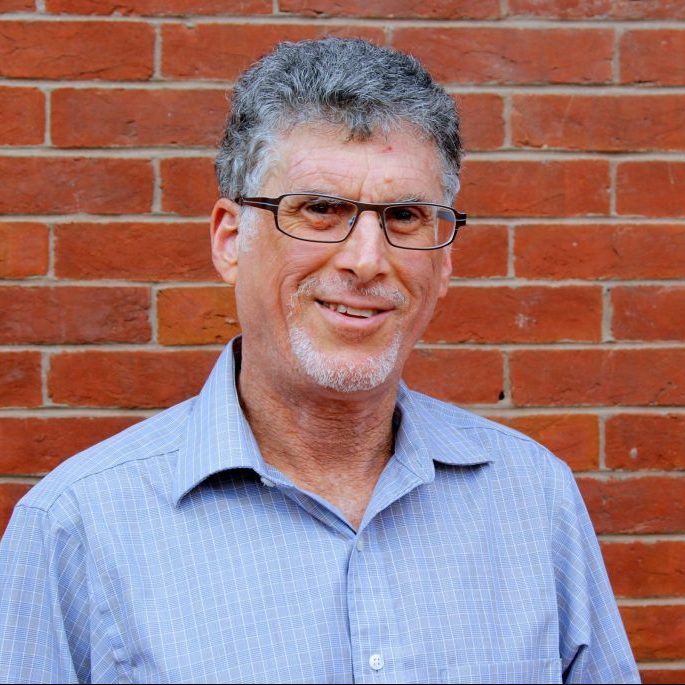 Dr. Doug Gurian-Sherman is a plant pathologist whose work emphasizes the importance of agroecological farming systems, food sovereignty, and food justice. With a background in ecology, he studied molecular biology and plant pathology for his PhD at UC Berkeley and did post-doctoral research with USDA. As a US Environmental Protection Agency scientist, he evaluated pesticides and genetically engineered organisms which led to national and international roles fighting GMOs, pesticides, and industrial agriculture while advocating for agroecology with several non-governmental organizations, including the Union of Concerned Scientists. Since 2017 he has been an agriculture science consultant and he is an Honorary Research Fellow with the Centre for Agroecology, Water, and Resilience at Coventry University. A resident of Minneapolis, Doug has been active with the resistance to the Enbridge Line 3 oil pipeline, primarily through the Twin Cities Chapter of Science for the People, in support of Indigenous water protectors.

Death by a Thousand Cuts? The Enbridge Line 3 Oil Pipeline Project, Industrial Agriculture and the Need for Mutual Support