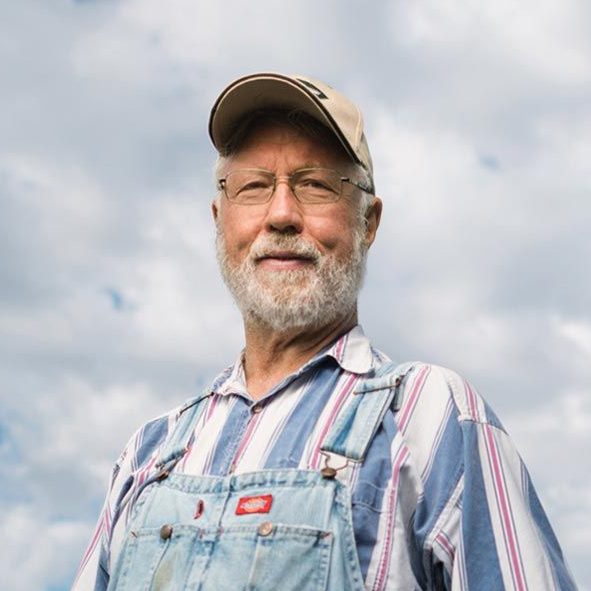 George Naylor has been farming his family’s farm since 1976 choosing to never raise GMO crops. George and his wife Patti began 7 years ago transitioning the farm to organic. Last year George, Patti, and his sons Dylan and Jackson celebrated the 100th anniversary of the Naylor farm. Their new farm project is an organic cider apple orchard. George was a member of the first Iowa Corn Promotion Board, was active in the 1980’s Iowa Farm Unity Coalition, and worked on a farmer team writing the Harkin-Gephardt farm bill. In the early 2000’s he served as president of the National Family Farm Coalition and was a lead plaintiff in a national lawsuit against Monsanto. He currently serves on the boards of the Center for Food Safety and Family Farm Defenders. Patti and George blog.

Parity Basics: What Parity Is and Is Not

Parity: An Economic Foundation for an Agroecological System