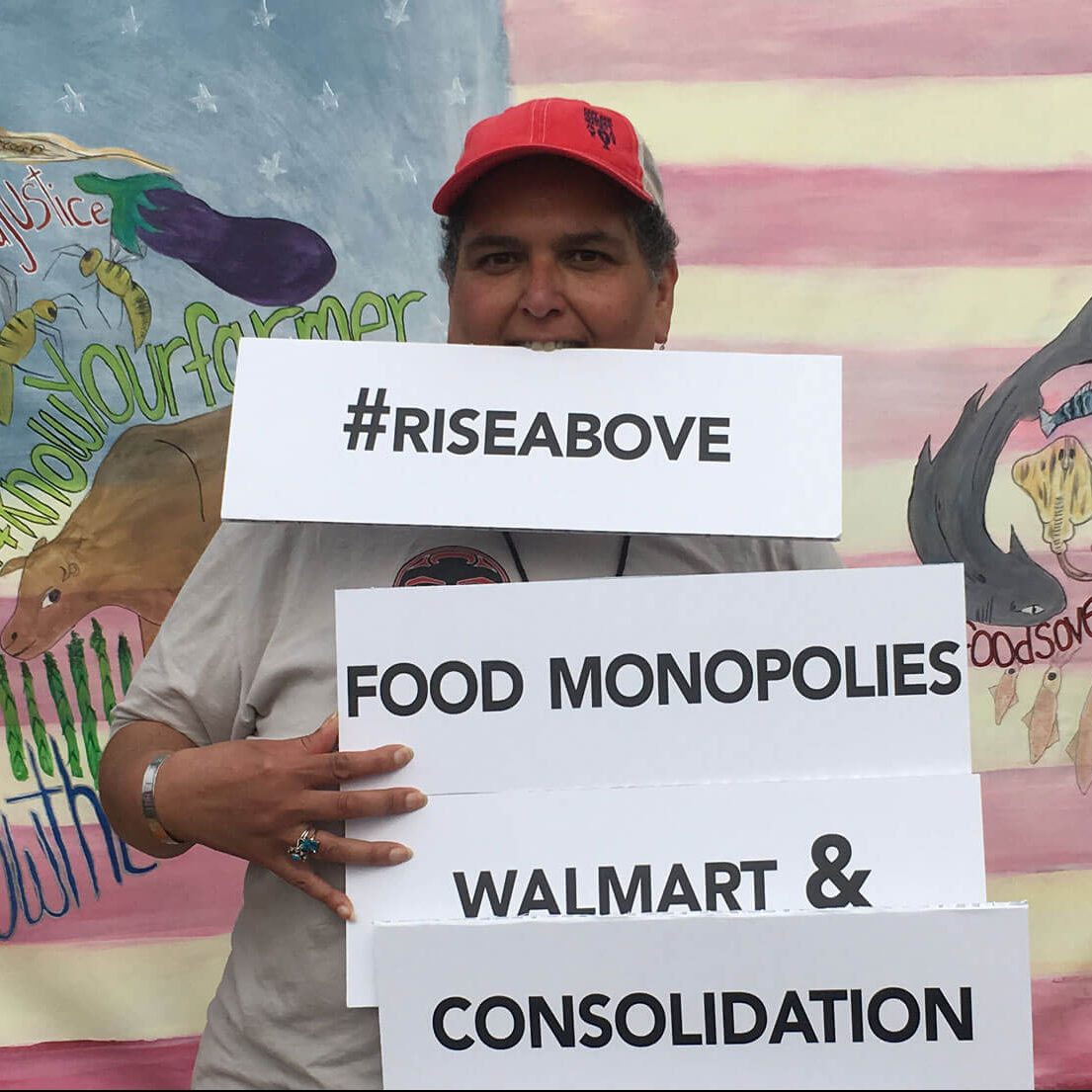 Niaz has been a community organizer for over 30 years. The life changing moment came in 1994 when as a Greenpeace campaigner she switched from organizing in communities fighting for environmental justice to organizing fishing communities. From the start she recognized the similarities between family farmers’ fight for a more just and ecologically responsible land-based food system and that of community-based fishermen fighting to fix the broken sea-based food system.

She has been serving as the coordinating director of the Northwest Atlantic Marine Alliance since 2008. One of the first things NAMA did after Niaz took the helm was to join the National Family Farm Coalition as its first non-farming member. The two organizations entered into an innovative shared-leadership model on May 1, 2018, putting Niaz in the new role of leading the work of both organizations and further cementing the relationship between land and sea.