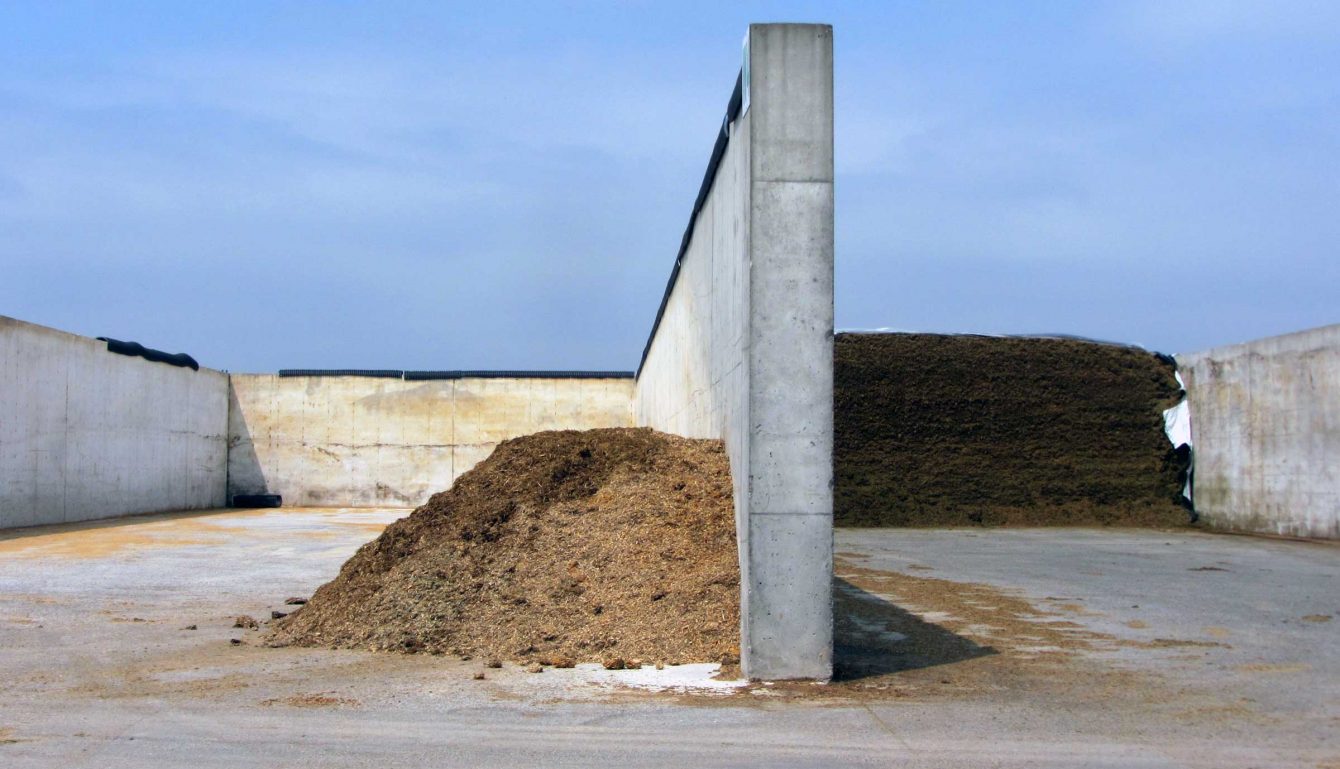 The end of parity pricing and supply management farm programs was a huge boon for agribusiness, particularly the meat industry. As the farm programs were dismantled, farmer grain prices fell to well under the cost of production, giving the meatpacking industry access to below-cost feed grain. Cheap feed was – and still is – a critical component of industrial confinement-based meat production.

Parity and supply management policies of the New Deal era provided de facto price floors for commodity producers. The dismantling of these policies, from the 1950s through the mid-1990s, decoupled commodity prices from producers’ costs of production while new “fencerow to fencerow” planting policies led to an overproduction of grain, and prices fell dramatically. Family-scale producers were thrown to the whims of an increasingly consolidated marketplace where economies of scale favored larger and highly capitalized operations.[1] Expanding production, mechanization, and substituting farm diversification for specialization became farmers’ only strategies for keeping their farms economically afloat, but all of these changes only fueled more production and further drove down market prices. With little individual negotiating power, family farmers became “price takers,” as corporate grain traders strengthened their upper hand in the global marketplace.

Prices paid to farmers for feed grains like corn have now been less than the cost of production for most production years since the 1996 Farm Bill ended the last vestiges of parity and supply management.[2]  According to the US Department of Agriculture (USDA), corn prices have been below the average cost of production for 16 of the last 24 years.[3]  However, unlike the traditional parity criteria, USDA cost-of-production figures do not account for farmers’ costs of living or inflation. Thus, although average cost of production has decreased over time, these numbers do not even adequately capture the economic strain put on a family household from these systemically low prices.[4]

Federal commodity programs (better known as subsidies) and crop insurance schemes, which were instituted in the place of parity and supply management programs in the 1980s and 1990s, have provided a meager safety net for grain farmers, making up just a fraction of the difference between global market prices and US farmers’ cost of living and production. The outcome of this market-driven approach to pricing has been record levels of farmer debt (more than $415 billion in 2019) for those who have not already exited farming.[5] 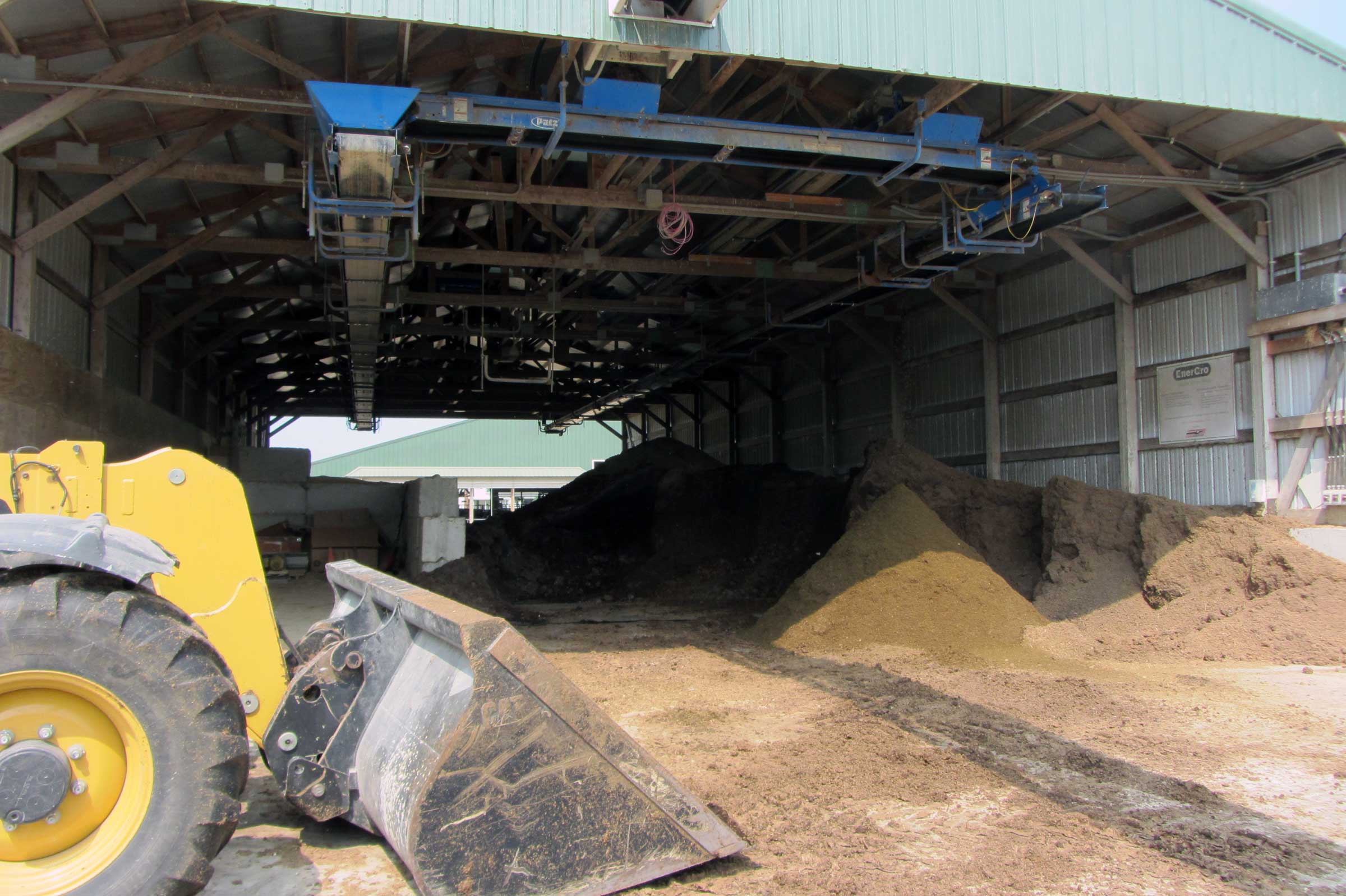 The Rise of Industrial Meat Production

Meanwhile, as family-scale pasture-based livestock production became uncompetitive in the 1990s, the confinement livestock model began to dominate the meat industry, particularly poultry and hog production. Concentrated animal feeding operations, or CAFOs, replaced diversified farms, housing thousands of animals in huge warehouse-like barns. The animals are fed feed made from corn and soybeans, formulated for maximum weight gain so that animals grow to their slaughter weight as quickly as possible. CAFO waste is stored in pits or ponds before it is disposed of by application to fields as fertilizer. As most meatpacking companies are highly vertically integrated, many make their own feed, while major traditional seed, chemical, and grain corporations like Cargill have also expanded into industrial livestock production.

Researchers have found that from 1997 to 2005 – years when CAFOs were becoming the new mainstream model for meat production – confinement livestock operations saved themselves approximately $3.9 billion annually because they were able to buy feed grains at prices well below average production costs.[6]  The total savings to the livestock industry from below-cost grain was $35 billion over these nine years.

Other research from the same period also indicates that the post-parity subsidy and crop insurance programs primarily benefit large-scale animal feeding operations at the expense of smaller diversified crop and livestock farms, and therefore are driving consolidation in agriculture.[7]   The economic justice components of parity programs and how they shaped the agricultural economy cannot be separated from the technology-driven consolidation that ramped up in the mid-1990s and remains highly entrenched in the US farm and food system today.

While other studies have instead attributed agricultural consolidation trends to factors such as technology and infrastructure development and outsourcing of production contracts,[8] these statistical-based perspectives fail to recognize that the declining economic autonomy of independent producers, due in part to the replacement of price floors with insufficient subsidy or insurance payments, has restricted their ability to invest in assets, practices, and technology to remain competitive, and in turn often forces them into predatory or unfair contracting relationships with highly capitalized corporations.

The importance of cheap corn and soybeans to the industrialized livestock system was clear when, in 2012, a severe drought in much of the United States caused grain prices to spike. The meat and poultry industries were aggressive in calling for policy measures to bring crop prices back down, demanding an end to mandates for corn-based ethanol use (a competing use for corn) and convincing the federal government to buy millions of dollars of meat and poultry products.[9]

This industrial livestock model, based on the economic paradigm of cheap feed, as well as cheap labor[10] and limited regulation of the environmental and public health impacts of CAFO operations, has significantly transformed the livestock sector in the US today. The US Environmental Protection Agency (EPA), tasked under the Clean Water Act with CAFO permitting and relevant water regulatory enforcement, only tracks the largest operations, making it an unreliable source for CAFO statistics. But independent researchers estimate that there were at least 25,000 CAFOs across the US in 2019,[11]  representing an approximate 14 percent increase in the number of confined animals since 2012.[12]  Farm growth and consolidation was higher in the livestock sector than any other part of the agricultural economy between 1987 and 2017,[13]   while 373,000 independent family-scale crop farms (primarily economically-midsize “farms of the middle”) were lost in the US in the same period.[14]

The rapid growth of CAFOs has led to significant environmental and public health impacts that have been well documented by researchers, government agencies, and rural communities for decades. These externalities,[15]  particularly linked to the waste from tens of thousands of animals, include surface and groundwater contamination, air pollution from aerial spraying of animal feces, and environmental disasters from broken or breached manure ponds. The public health impacts linked to CAFOs, which disproportionately impact low-income communities of color, led to a 2020 recommendation by the American Public Health Association, the country’s leading public health organization, for a national moratorium on new and expanding CAFOs.[16]  Meanwhile, legislation introduced in the US Senate in 2019 calling for a ban on new large CAFOs and a phase-out of existing operations[17]  has received significant support but continues to be blocked by agribusiness interests.

Agribusiness interests and allies have opposed parity pricing for feed grains, arguing that it would raise the costs of meat production and that those costs would be passed on to consumers. However, taxpayers and consumers are already bearing the externality costs of CAFOs, through publicly-funded environmental mediation programs necessary to clean up CAFO-caused water pollution; federal direct payment programs that primarily benefit large-scale operations; and federally subsidized crop insurance. Additionally, the reality is that in today’s highly consolidated marketplace, controlled by just a few big meatpackers and retailers, the farmer’s share of the consumer meat dollar has been dropping for decades. While short periods of volatility occasionally cause changes in grocery store prices, overall consumer prices for animal products in the last few decades have trended up, even as prices received by both livestock and feed grain producers have not changed or gone down.[18]  The biggest players in the livestock supply chain – the meatpackers, poultry companies, and dairy processors – may claim they are looking out for consumers by maintaining their discount on animal feed, but they are really looking out for their own profit margins.

Family farming advocates[19]  have long pushed for a compensation system of baseline thresholds, similar to workers’ minimum wage, for paying producers who meet strong social and environmental, and economic justice criteria that prioritize independent farms rather than corporate entities. In today’s model, consumers are facing dwindling choices from significant concentration of the meatpacking, processing, and retail sectors, leading to anti-competitive practices such as price-fixing by agribusiness.

Opponents of industrial livestock production would do well to advocate for farmer price parity. Without underpriced grain, the CAFO model loses a significant economic advantage over diversified, pasture-based producers.[20] The move towards consolidation, corporate control, and economic disparity in farming is a direct result of public policy changes. Restoring parity pricing so that the meat industry has to pay full price for feed, together with fair wages for workers, strong anti-trust enforcement, and effective penalties for violating critical environmental and social justice standards must all be part of the fight against the factory farm/industrialized/corporate meat system. 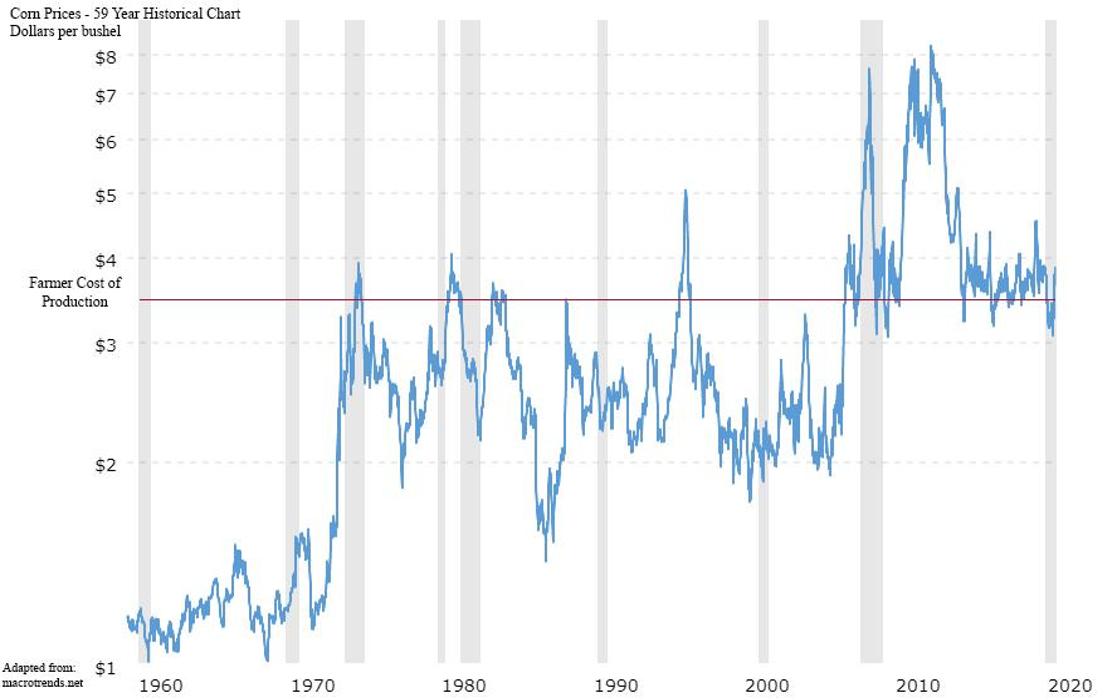 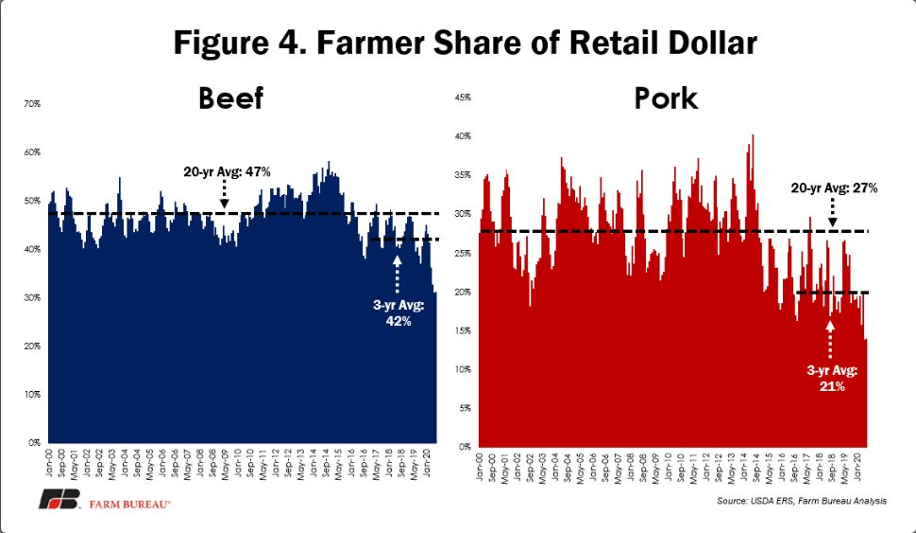 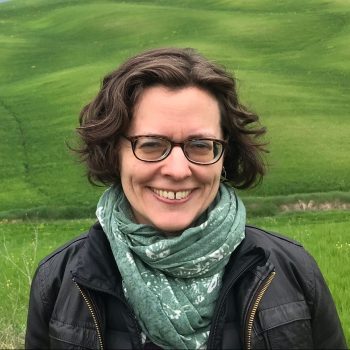 Communications Advisor, Writer and Researcher for Modern Farmer, Edible Brooklyn, Grist, and others 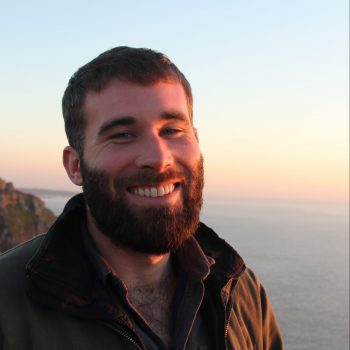 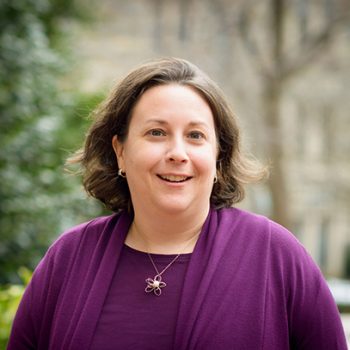